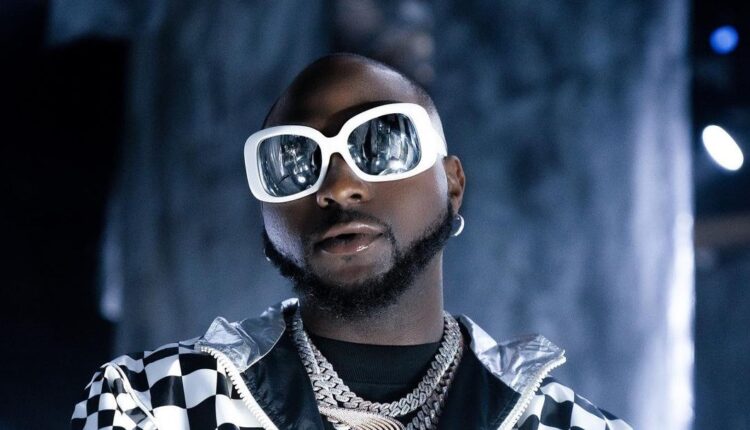 Nigerian music star Davido is reportedly readying to perform at the closing ceremony of the FIFA World Cup 2022™.

The singer who has been extremely silent since the sad passing of his son is set to return to what he does best; entertaining several thousands of people from all over the world at the closing ceremony of the FIFA World Cup 2022™.

Although Davido is yet to make any announcement, a Hong Kong businessman,  chairman of The Taipan Investment Group and vice-chairman of Rio Entertainment Group, Stephen Hung gave a hint via his story on Instagram.

“So happy my bro @davido confirmed he will perform at the World Cup Qatar closing ceremony. Can’t wait to see him there” Hayya Hayya (Better Together) was the first of a selection of singles released from the multi-song FIFA World Cup Qatar 2022™ Official Soundtrack.

From the Americas, Arizona-bred pop singer, Trinidad Cardona delivered his lyrical gut punches; Davido, Nigerian, on the other hand, being the first solo African artist to sell out a major concert venue in Europe blended the song with his traditional African elements mixed with his global mainstream rhythm, while Qatari based songwriter Aisha smoothened the song with her nice well-curved vocals.