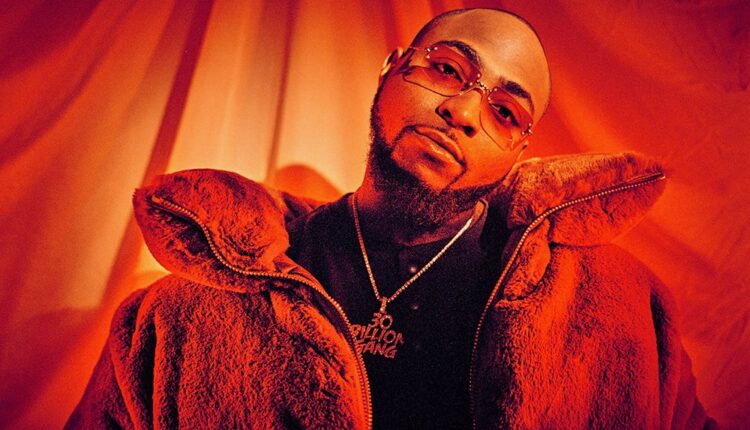 The stars are aligning for Davido’s new album.

The Afropop superstar has enlisted some of music’s biggest names for his highly-anticipated third album A Better Time. In addition to “FEM” and the Lil Baby-assisted single  “So Crazy,”  the 17-track set features Nicki Minaj on “Holy Ground” and Nas on the Hit-Boy-produced “Birthday Cake.”

According to  Genius, the tracklist also includes a collaboration with Chris Brown and Young Thug (“Shopping Spree”), plus appearances from Africa’s own Mayorkun, Mugeez, Sho Madjozi, and Bella Shmurda.

The album, which arrives a year after his 2019 LP A Good Time, was not planned and resulted from his tour being cancelled due to COVID. “I got back in the studio, and funny enough, I was making better music than I had previously dropped, and we just kept going,” Davido told Rolling Stone. “Before I knew it I had 20 songs in the studio, all done and recorded and finished. Then I was like, ‘Should I just put it out?’”

“My sophomore album was called A Good Time, so, obviously, A Better Time, it’s a better album,” he added. “I took my time. Better visuals, better production, everything as a whole package.”

A Better Time drops Friday. See the tracklist below.

I won’t keep you any longer. This year we’ve been through crazy times. Real crazy times. And through it all, we’ve all had to look inwards to find our unique hopes of better times ahead. I found a few. In human form and creative form. I’m so glad I can finally share them with you. I present to you ‘A Better Time’ out 13/11/20 00:00 WAT ! 👶🏽🎤😈 🦁 💣 Thank you @chrisbrownofficial @thuggerthugger1 @nickiminaj @shomadjozi @iammayorkun @mugeezxkamikaze @sautisol @tiwasavage @nas @bella_shmurda @lilbaby_1 @ckay_yo for making this classic with me 🎤 ❤️

I Have Not Decided On Contesting For The GHAMRO Chairman Yet –…