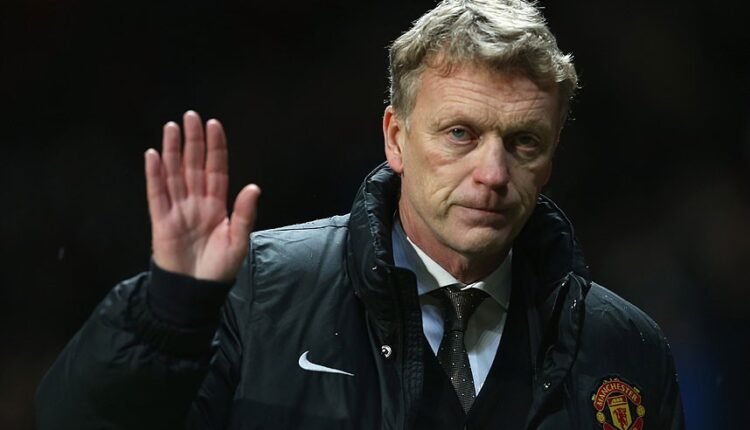 David Moyes has been sacked by Manchester United with immediate effect.

Chief executive Ed Woodward made this known to him at Carrington at 8am on Tuesday morning.

Moyes had already been informed of his fate and thanked club staff at the training complex in anticipation of his departure. The players were not present at the time.

Meanwhile,Ryan Giggs has been tasked with the team’s management till the end of the season.

Check out a confirmation tweet the football club’s handle.

BREAKING: The club would like to place on record its thanks for the hard work, honesty and integrity he brought to the role. (part 2 of 2)

You Got it? Flaunt It!! Check Yvonne Nelson’s Bikini Shots