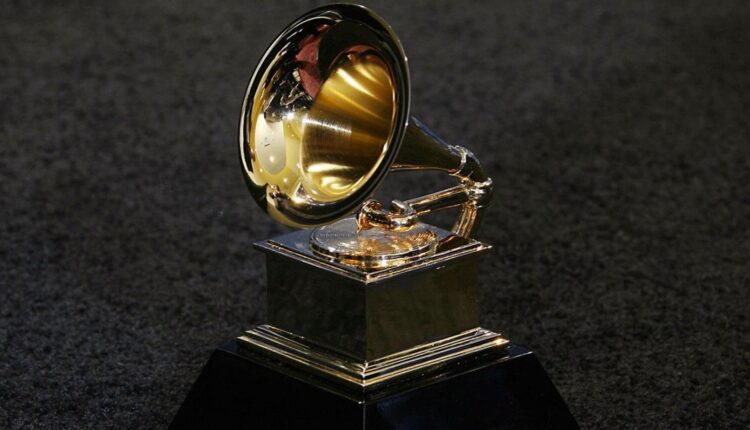 The announcement event will be more elaborate than in years past.

The Recording Academy has set the date that the 63rd annual Grammy Awards nominations will be announced — Nov. 24, four days later than last year’s announcement.

This year’s announcement event will be more elaborate than in years past. The hour-long live stream on Grammy.com will begin at approximately 4pm with Harvey Mason Jr., the Recording Academy’s chair and interim president/CEO, reading nominations in selected categories.

But then a little show-biz will kick in: Mason will be joined by past Grammy winners, nominees and hopefuls from remote locations across the U.S.

Immediately following, nominees in all 84 categories will be released via a press release, on Grammy.com, and the Recording Academy’s social media platforms.

The 63rd Grammy Awards will be broadcast on CBS on Sunday, Jan. 31 — five days later than they were this year — at 12 am GMT.