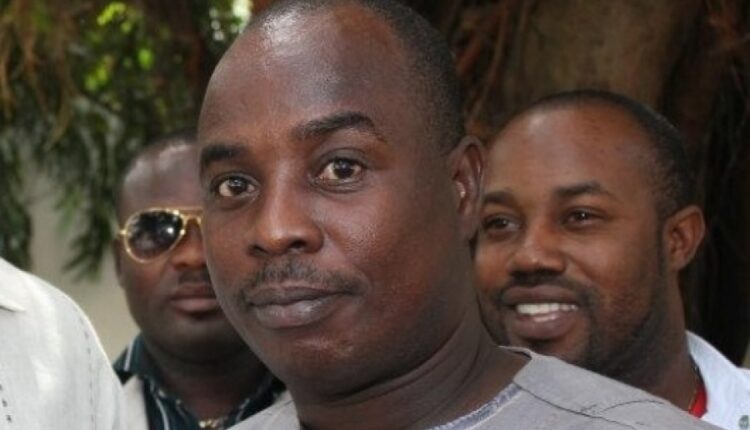 Daily Graphic’s Ashanti regional editor, Daniel Kenu, who was attacked by brother of Black Stars skipper, Baffour Gyan and some thugs at the Kumasi Sports Stadium, has been sacked. Kenu has been dismissed by the Graphic Communications Company Limited for “disloyalty and unilaterally withdrawing” a case of assault at the Kumasi Circuit Court. A dismissal letter issued to Kenu and intercepted by Starrfmonline.com read in portions that, “moreover, you failed to disclose your intention to management before and after you took your personal decision to withdraw the suit from the court, thus, your actions brought the image of the company into disrepute.

“This action of yours constitutes gross misconduct and disloyalty under section 22 (a) of the collective agreement which should attract summary dismissal”. The letter added that “however, management has given due consideration of the fact that you have shown remorse for your conduct and rendered an apology and has, therefore, decided to apply a lesser penalty”. Kenu was attacked by Gyan and some machomen after he asked the Al Ain striker, the whereabouts of hiplife artiste Castro, who went missing at Ada in the company of Gyan and some friends. A case of assault was lodged with the Kumasi Police but Kenu withdrew the case after the first court hearing.