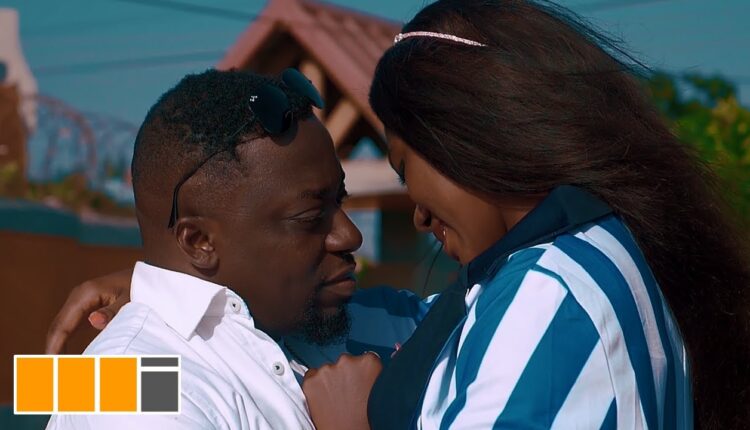 The song talks about a playboy who has fallen in love and ready to do everything to please his partner.

Dada Hafco said “everybody messes up a bit before they finally meet their special someone so this is actually a song for everyone. And with a few weeks to Christmas, I had to give something that fans can party with”

The beautiful piece was produced by DDT for Dadabees Empire Ent. and video directed by Ken Ayiah.

The song which was released some few weeks back has been enjoying some massive so far.

Back 2 Back Live Concert: Akwaboah, Kwabena Kwabena & Samini To Rock Ike’s Cafe In Kumasi On Dec 26