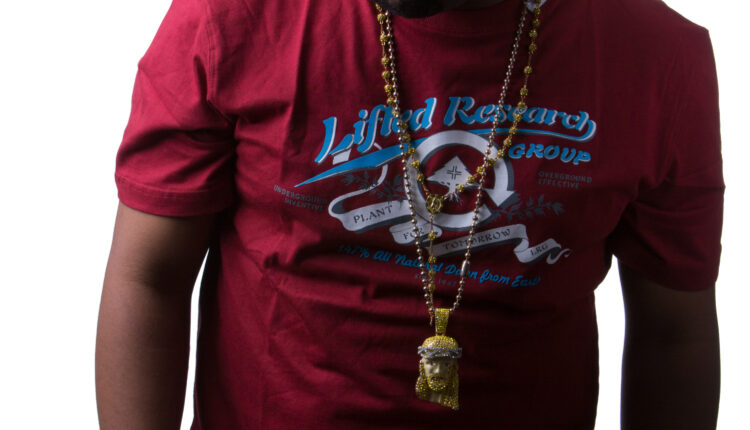 Unlike Ghana’s Rap Doctor, Okyeame Kyeame who believes his blood brother and colleague in the rap game Flowking Stone is the best rapper in Ghana, One time BET Award nominee and CEO of Black Avenue Music Music, Desmond Blackmore otherwise known as D Black believes, Flowking Stone’s rap prowess cannot be underestimated but comes next after his label mate Joey B in terms of ranking.

D Black made this known on social networking site Twitter after a link of the said story published by www.nydjlive.com was shared. Read from here “Stone is the best Rapper in Ghana” – Okyeame Kwame

Although no reason was stated for the choice of Joey B over Flowking Stone, could this be a case of fighting for label mate just as perhaps Okyeame Kwame fought for his blood brother and label mate?

Who amongst the two would you bet on as the best rapper in Ghana? Joey B or Flowking Stone ?