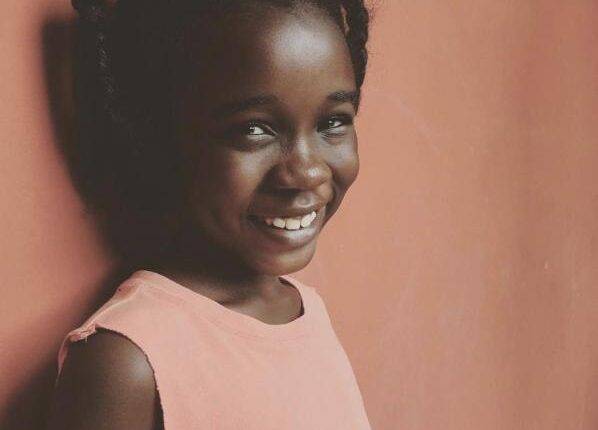 Cynthia Dankwa was nominated for her role in the 2018 movie The Burial of Kojo where she played Esi.

Plot of The Burial of Kojo

Esi recounts her childhood in rural  Ghana, where she lives in a village in a lake, built on stilts, with her father Kojo and her mother Ama, who supplies most of the family’s small income through sewing.

Kojo grew up in a large city but fled to the village after a tragic event, feeling that “only water could cleanse the past.” Esi is close to her father, who takes her around the lake in his boat and tells her stories whose beginnings only make sense if you know their endings.

An unexpected visitor — an old blind man from “the realm in-between” where “everything is upside down” — arrives in the village and entrusts Esi with a sacred white bird that he says is being hunted by the crow who rules the land in-between.

Soon thereafter, the family receives another unexpected visitor — Esi’s uncle Kwabena, from whom Kojo has been estranged.

Kwabena persuades Kojo to bring his family to the city from which Kojo had fled seven years before. There, they live with Esi’s grandmother, with whom Esi watches a Spanish-language Mexican  telenovela  featuring a conflict between two brothers who love the same woman.

It transpires that Kojo and Kwabena had also once loved the same woman, who had died on the day of her wedding to Kwabena due to Kojo driving drunk. Kwabena, however, says that the past is the past, and wants Kojo to join him in illegal small-scale gold mining  to make money.

Initially reluctant, Kojo is finally persuaded, and goes with his brother to an old mine on property now owned by a Chinese company. Without warning, Kwabena pushed Kojo into an abandoned mineshaft and runs away. Esi and Ama go to the police to report Kojo missing.

Esi continues to have visions of the “crow who ruled the land in-between.” She realizes that the crow is her uncle Kwabena, who also died in the drunk driving accident seven years before, and the sacred white bird is her father, and that only she can find him.