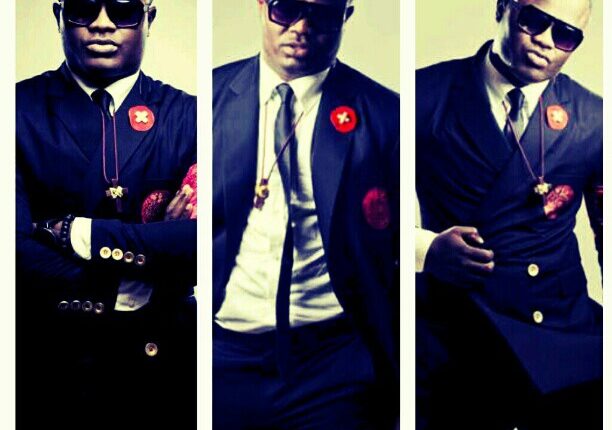 Cwesi Oteng wants Gospel musicians to do more in their bid to spread Christianity through music.

Cwesi Oteng’s style is quite uncommon in a country like Ghana where most Gospel songs take on Highlife and Reggae rhythms.

His creativity and inspirational tunes have over the years won him the admiration of many music lovers. However, he got some bashing after he was awarded best Gospel Album at the industry night of the Vodafone Ghana Music Awards.

Speaking to Kojo Akoto Boatengon the Ultimate Drive on Kumasi-based Ultimate Radio, Cwesi revealed that he’s unperturbed by the comments and some people’s (including artistes) statements that he doesn’t deserve the award.

I don’t have anything to tell such people. I went to the studio and I know the investments I have made in my music. I don’t really know what to tell them but that is their opinion. That opinion is not supported by most other people so as long as they maintain that particular opinion it’s alright. The future is bright for me, I’m working hard and I’m not stopping at this award. So what they are saying is alright because it makes them happy but the award is sitting in my hall now so that’s ok, he said.

Cwesi Oteng also admonished his colleagues Gospel artistes to double their efforts and raise the bar to churn out more creativity to advance God’s work.

The world has moved forward and people are churning out more creative productions as Gospel musicians we also should double our efforts. I believe that things are changing, more people are being inspired by what we do…we should make better videos and we should make an effort to move forward and clear the perceptions people have about Gospel music,he added.

(Lifestyle) Who Owns The Breast: Man, Child, Or The Woman?