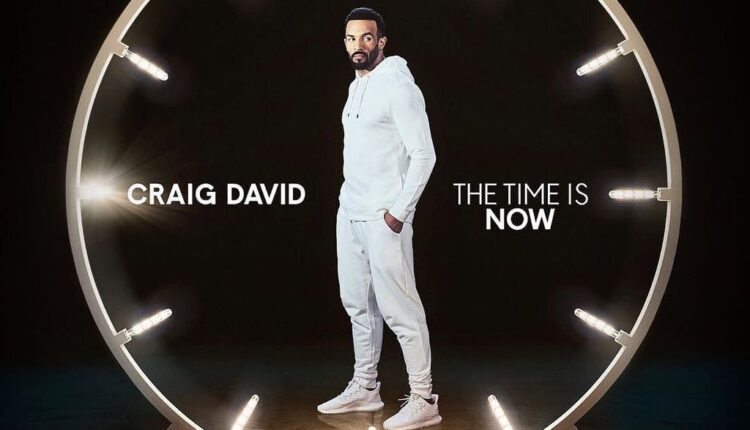 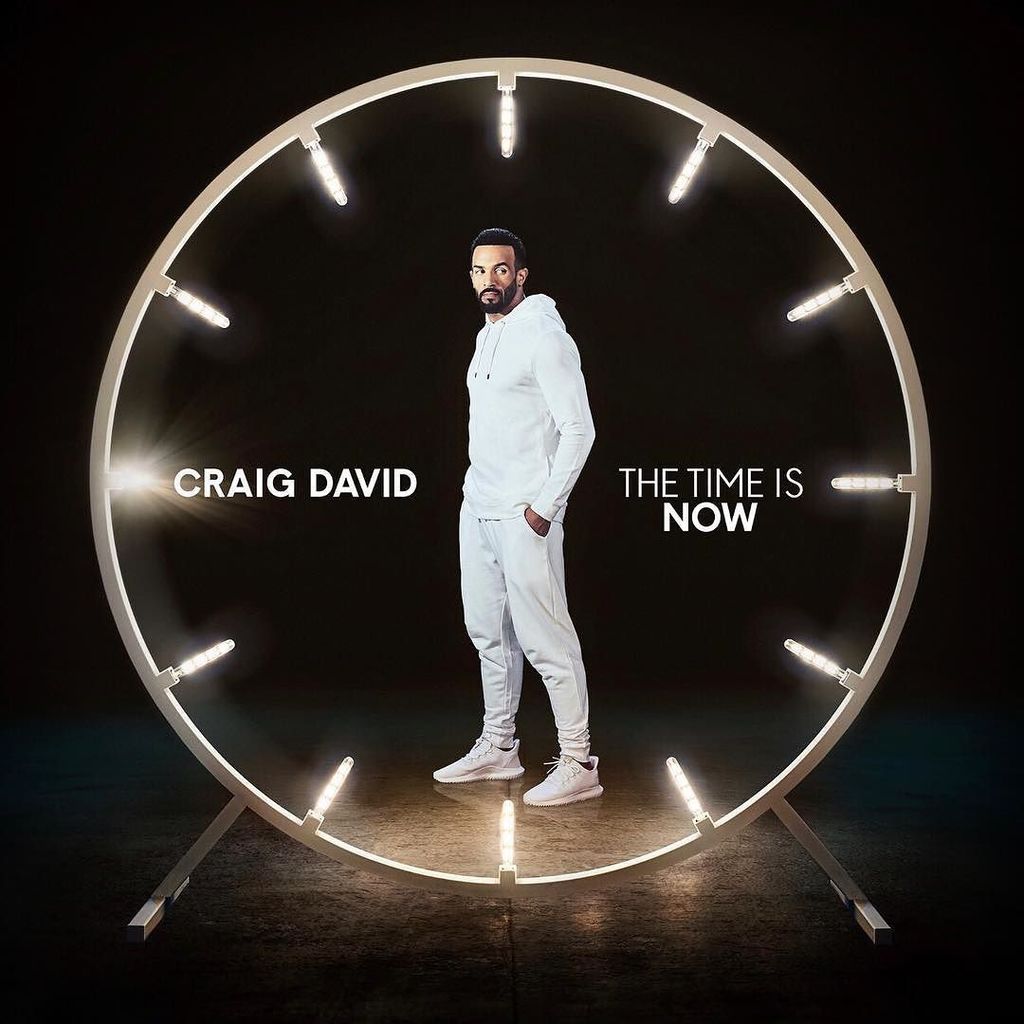 After much anticipation the MOBO award-winner Craig David returns with a new track titled ‘record’. It has also been announced that his seventh album ‘The Time Is Now’ will be released in January 2018.

The R&B track is the first single to be taken from his upcoming studio album, which will features collaborations with the likes of Bastille, Kaytranada, JP Cooper and Goldlink. You can check out ‘record’ below.