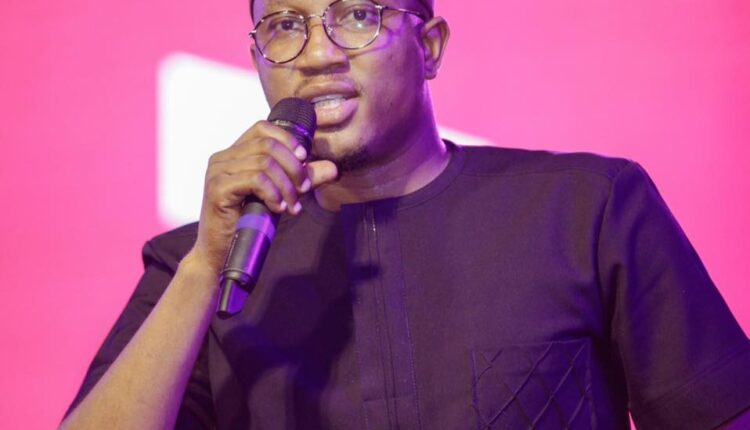 The global impact of the novelle pandemic Covid-19 on economies and industries cannot be underestimated and Ghana is no exception.

From the aviation industry to media and advertising, the showbiz space was neither spared. In this light, the CEO of 3Media Networks shared the effect of the pandemic on his outfit and this year’s 3Music Awards.

Speaking in an interview with NYDJ on  Y102.5FM in Kumasi on the topic  “Effects of COVID-19 on the creative arts industry and how players are surviving”, CEO of 3Media Networks, organizers of the annual 3Music Awards, Sadiq Abdulai Abu revealed, the effects of the pandemic could not be quantified as it took a heavy toll on not just his organization but many others.

He also revealed how the pandemic cost the organization its first-ever potential sponsor.

“It took some of our revenues away. For the first time this year, we were cruising to having a major sponsor and some supporting sponsors. We were looking to at least breaking even by the end of the main event itself because we had started spending from last year but this would not be possible because of COVID-19. Our process often starts just around this time.

After all the major consultations, board meetings, breaking of communications to nominees announcements etc. We had to call off the fan festival which was going to be one of our major commercial elements for this year just a day after the Women’s Brunch and then the awards also didn’t come off the way it had to. All these took a toll on revenue.

Asked how his outfit managed to pull the awards show despite the many challenges including finances, Sadique explained the team had to fall on available resources.

“It was difficult. We had to pull different resources. From the team,  from family, friends, my wife, everybody to make it happen.  Unlike before, we also had to go back under to the circumstances to some of the vendors we had been through all the year to renegotiate .”

Since its launch in 2017, the 3Music Awards has challenged the status quo presenting a young and funky awards scheme which has generated a lot of excitement among music fans across the country.