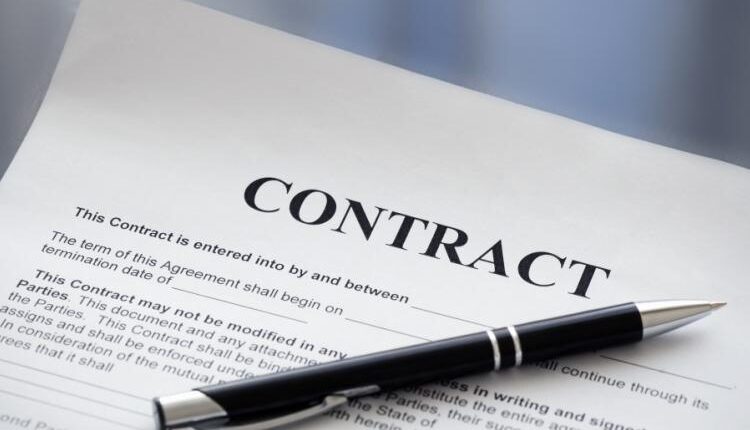 Investigations by freelance journalist, Manasseh Azure Awuni, has revealed that Talent Discovery Limited (TDL), a company incorporated in June 2017, has won a number of government contracts through restrictive tendering.

This contract was awarded to B-Molie Limited, a company Mr Amoah said was a sister company of TDL.

Watch the much sought after full video documentary from below.