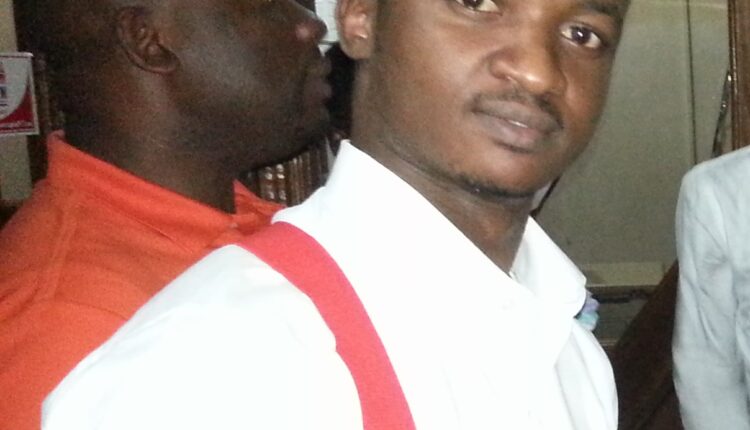 As part of celebrations for the season of love which was heavily attended by invited listeners of the station, David Aglah took center stage as he sang his favourite love song in such a memorable and awesome manner that got everyone super excited. He then continued with a dance performance to one of his favourite African songs “Khona” from Mafi Khizola from South Africa.

Just when many thought they had had enough of him, he switched into a different gear as he delivered one joke after the other. David Aglah would however not spare people from his region, Volta Region, as he explained his reason and selection as the president of Save the Cats Foundation.

“You can never find a stray cat in the Volta Region because should you do, you do so at your own peril. I have therefore advised them to be cautious of which terrain they venture”.

D’Banj Laughs at News of Being Paid $40,000 to Star in Real Housewives of Atlanta

I Proposed to my Fiancee After My Car Accident and she said YES!! – Music Producer