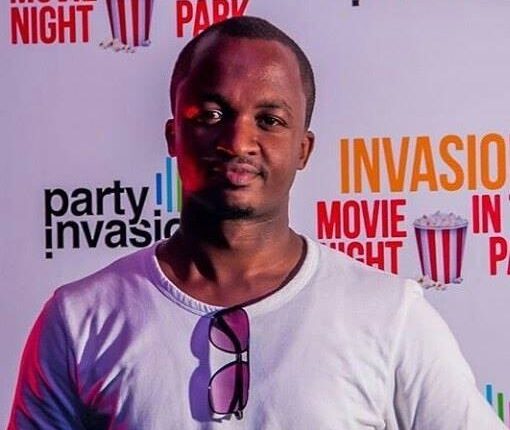 Ghanaian comedian and CEO of Switchline Entertainment, an outfit dedicated to the promotion of comedy in Ghana, David Aglah will fly high the flag of Ghana as he attends the 6th edition of the Savanna Comics’ Choice Awards in South Africa.

Not only an invited guest, the banker who doubles as a comedian will also be presented with the opportunity to meet the South African press where he would sell his art. He will also take the grand stage to present an award on the night.

The night is expected to see a hilarious variety show made up of sketches, stand-up, Impressionists, celebrity performances, choreography and witty one liners delivered by South Africa’s top comedians.

The awards show will hold on September 3 2016 and as always will be staged at the Magnificent Teatro, Montecasino in Fourways, Johannesburg.

Speaking to www.nydjlive.com in an exclusive interview, David Aglah explained the invitation is an honour and a recognition that Ghanaian comedians were doing something worth appreciating.

He also revealed the invitation comes with a special package that includes flight, accommodation and a promised unforgetable experience.

The 6th edition of the Savanna Comics’ Choice Awards will honour 10 individuals. The categories include;

1. The Savanna Newcomer Of The Year Award Category

10. The Edgars Comic Of The Year Award Category