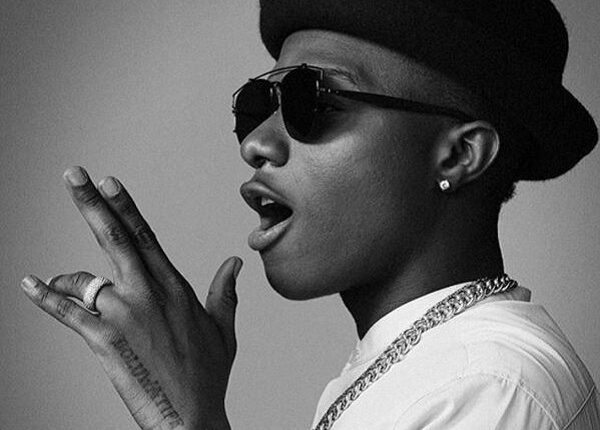 Although official dates for the European tour have not been announced yet, the Grass Ain’t Greener hit maker made the big announcement on Instagram.

Wizkid will join Chris Brown for his Denmark, Holland Germany tours as a special guest.

The two have over the years built a strong relationship and performed together a couple of occasions.

Chris Brown is said to have featured on Wizkid’s upcoming album.

Congrats to Wizkid as he keeps soaring and making Africa proud. He recently featured on Drake’s One Dance which has spent a couple of weeks on the Billboard charts.

Family Photos: Sarkodie hangs out with Tracy Sarkcess and Mother-In-Law