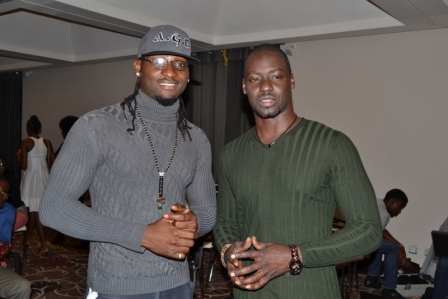 A press statement issued by Rosie Motene from Chris Attoh’s South African management company, Waka Talent has announced the resignation of the Ghanaian actor from the Mnet Africa soapie, Tinsel. The role of the character, Kwame Mensah will be written out over the next few months and Chris will shoot his last scenes during the month of September. The reason for the resignation is to pursue other career interests.

Chris Attoh comments,”The last seven years on Tinsel have been an incredible journey and experience for me.  Working with Mnet was phenomenal and it took a lot of deliberation but I have decided to pursue other career interests.”