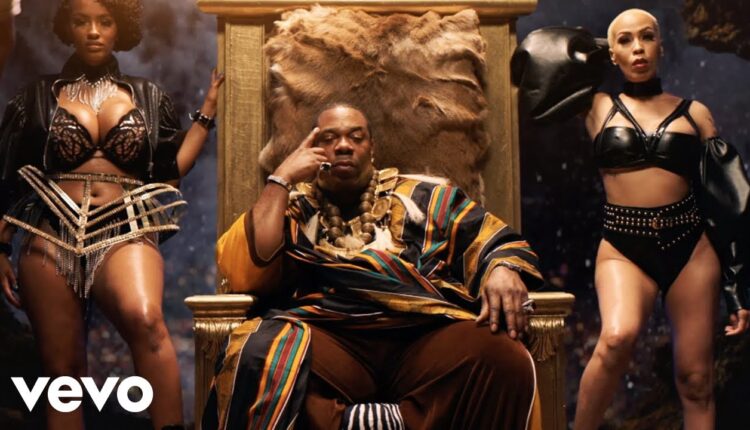 Telling an old Sudanese story, Busta is given the authority to  take charge and ‘kill them all.”

Directed by  Benny Boom and Busta Rhymes with production credits to Sam Lecca, Czar casts a number of individuals including Chris Attoh (although hardly seen in the video for his role as a “Warrior”) and Michael Blackson, who’s role is quite visible.

Watch the video for Czar from below.