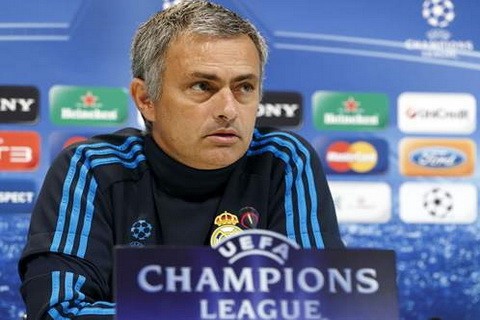 Chelsea manager Jose Mourinho will come up against Real Madrid just two month after leaving the Spanish club as the two sides clash in the final of the International Champions Cup on Wednesday.

The Portuguese tactician departed the Bernabeu in June to take up the manager’s position at Stamford Bridge for a second time, and will now confront his former employers in a highly anticipated pre-season friendly in the United States.

Much of the pre-match hype has revolved around the recent comments made by Mourinho regarding compatriot and Madrid superstar Cristiano Ronaldo, where the boss claimed ‘there is only one Ronaldo,’ referring to the former Brazil international striker who Mourinho coached as an assistant during the pair’s time at Barcelona.

That jibe now appears to have upped the stakes of what is scheduled as a friendly, leaving pride on the line in what promises to be a thrilling affair.

New Real Madrid boss Carlo Ancelotti will himself be looking to pull one over his old club, having worked at the Blues between 2009 and 2011, while he will also be hoping to continue their unbeaten run in pre-season ahead of his debut campaign with the Galacticos.

Big Brother Africa: I am ripe for marriage – Beverly