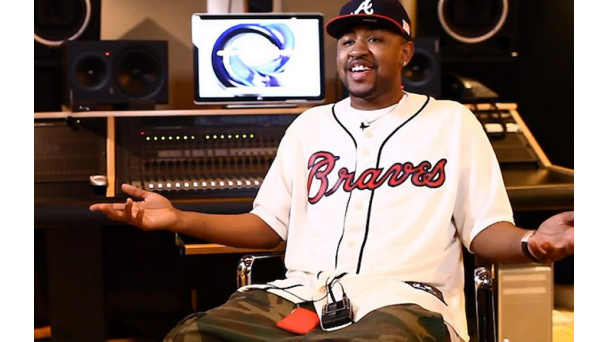 Yeah there were some questionable rhymes in 2012 and there were some impressive ones as well. While that’s a debatable topic, the beats that supplied the soundtrack of this year were pretty much universally respected. From the jovial DJ Spinz produced “Cashin’ Out” to the menacing Mike Will Made It concoction that was “No Lie” to the booming, dancehall-infused G.O.O.D Music masterpiece “Mercy,” we’ve heard quite a few timeless bangers this year. Here we salute the 5 beatsmiths who gave us some of the year’s most notable tracks.

Mike Will Made It

2012 has been quite a breakout year for Atlanta producer Mike Will Made It. As if providing the bouncy backdrop to 2 Chainz’s No. 1 single “No Lie” featuring Drake wasn’t enough, the EarDrummers Entertainment CEO also scored a club banger with rap veteran Juicy J’s “Bandz A Make Her Dance.” Rihanna, Future, B.o.B. and Brandy have also tapped the hot shot beatsmith for his booming sound this year.

Certainly no stranger to success, Los Angeles beat maestro Scoop Deville has had another exceptional year in hip hop. Scoop was behind the boards for two of the more notable tracks, “The Recipe” featuring Dr. Dre and “Poetic Justice” featuring Drake, from Kendrick Lamar’s critically acclaimed debut good kid, m.A.A.d. city. The contributions helped the album reach No. 2 on the Billboard 100 while notching the highest first week sales for any hip hop album this year.

The multifaceted songwriter/producer hit a hot production streak this year, working with some of the industry’s hottest names. Producing hits all across the the music spectrum in 2012, the D1 CEO manned the boards behind Usher’s R&B smash “Looking 4 Myself” and Rick Ross’ smooth hip hop track “Touch ‘N You” as well as the Maybach Music Group posse cut “Actin’ Up.”

Helping to bring Chicago’s Drill music to the masses, producer Young Chop was a key player in the success of Chi-town’s controversial young stars Chief Keef and Lil Reese. Besides producing the inescapable smash “I Don’t Like,” the Chop also lent his sound to Big Sean’s “Mula” featuring French Montana as well as G.B.E. affiliate/Def Jam artist Lil Reese’s club banger “Us,” which featured a remix co-starring Rick Ross and Drake.

When he wasn’t jet setting across the world with his new love Kim Kardashian, Kanye West was doing what he does best: rapping over the hottest beats in the game, many of which he produced himself or had a hand in crafting. “Mercy,” “Clique,” “New God Flow” and “I Don’t Like (Remix)” were just some of the tracks he contributed to the G.O.O. D. Music album, Cruel Summer.