Charter House Responds to Accusations — We Don’t Favour Anybody 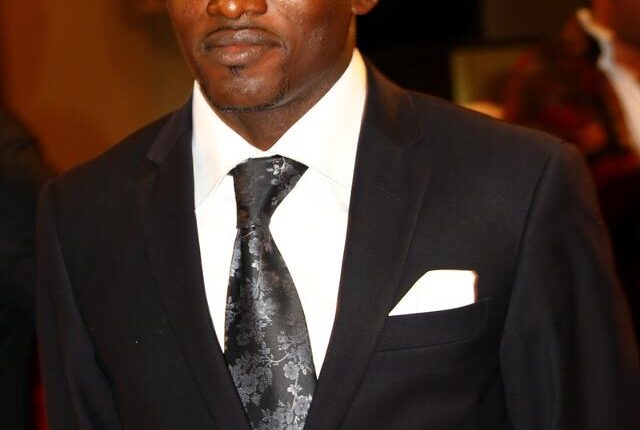 Even before the finals of the Miss Malaika pageant next month to determine who becomes the next queen, organisers CharterHouse have come under heavy public criticism in the last few weeks on social media platforms for what is perceived as “open” display of bias towards some of the contestants.

The organisers in a bid to get more social media users engaged in the activities of the pageant, introduced a segment where the contestants campaigned on social media platforms like Facebook, Twitter and Instagram to attract following.

It seems, however, that the “innovation” has not been received well by a section of the public. They are accusing the organisers CharterHouse and Media Pop, the outfit in charge of handling and monitoring the social media aspect of the show, of favouring some of the contestants which has allegedly led to the withdrawal of two peeved contestants.

The rumpus came about when the competition took to social media to test which delegate would get the highest number of ‘likes’ and ‘following.’ Four of the delegates who hitherto were at the bottom of the pile, surprisingly accumulated over 5000 likes overnight to get ahead of their colleagues.

That seemed not to have gone down well with some social media users and they raised accusing fingers at the director of the pageant, Ms Afeafa Nfojoh for being the architect behind the manipulations.

In an interview with Showbiz yesterday, George Quaye who is in charge of Communications, Media and PR at CharterHouse dismissed the claims that his outfit manipulates results in favour of some contestants.

He said that the Malaika pageant had always involved social media followers to get them to follow progress of the pageant which wasn’t new to the pageant.

He explained that results of the “number of likes” by contestants do not have any impact on determining the eventual winner of the show.

“With the Malaika pageant, the winner is determined at the last minute when questions are put to the final three by the judges. At that point, every other score gained by the contestants are nullified and so I don’t know how we pre-determine who wins the crown.

“Contestants’ popularity or following determined by the number of likes on her page doesn’t count as it is just for publicity of the show. On why two contestants opted out of the competition due to the alleged bias on the part of the organisers, he described it as a mischievous attempt by some individuals to mar the good reputation the Malaika pageant has earned since its inception.

He, however, admitted that one of the contestants withdrew from the competition after the final 12 were selected because of personal reasons.

“She had to travel and wasn’t sure if she could be back before the final show . So in order not to put herself in a complicated state, she withdrew but that had nothing to do with bias or any such thing,” he added.

He described the Malaika pageant as a very strong brand which stands tall among competing beauty pageants and the organisers would not do anything to tarnish their brand.

Meanwhile, in a statement copied to Showbiz last week, Media Pop described the public accusations as untrue and that it had no power to influence who wins the pageant.