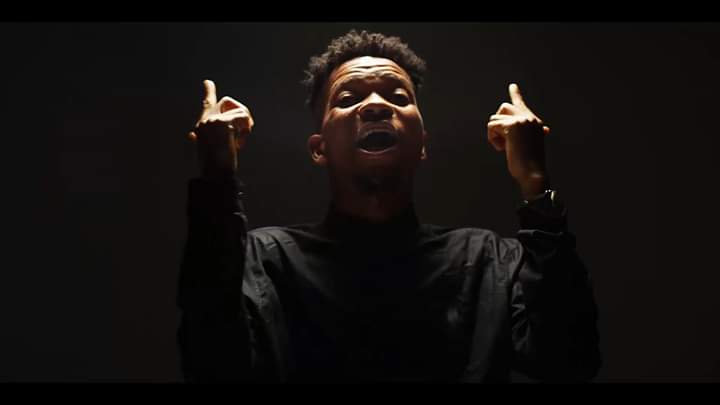 Ghanaian rap artist and Unsung Nominee at the 2017 Vodafone Ghana Music Awards, Real MC is up with 5 nominations at the 2018 Central Music Awards.

Signed to Habour City Recordz, Real MC has over a short period etched his name in the minds of many music lovers across the country putting up one of the best performances at the 207 VGMA Nominees jam held in Cape Coast.

He has since then performed on several big stages across the country.

Harbour City Recordz also secured a nomination for Best Management of the Year at the 2018 Central Music Awards.

Real MC is readying for the release of a new single.

Watch OLA from below.