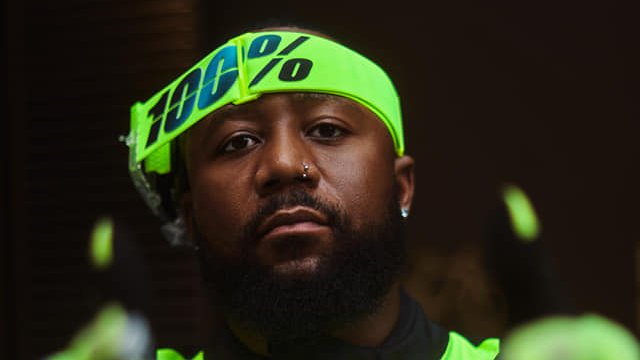 There are indeed levels to this game and when you find yourself in a room full of international stars, it’s almost certain you may get drowned and unrecognized.

The musician revealed how Busta Rhymes pushed him to the side when he tried to get closer simply because he did not know who he was.

However, he continued that events unfolded differently when he was eventually introduced properly to Busta Rhymes by another legend Dave Chapelle.

According to him, the introduction by Dave Chappelle got the two (Cassper and Busta) talking late into eventually becoming the last two people to leave the venue.

“Honoured an invite from a good friend and it turned into a legendary night. Not only did I party with ma dude Dave Chappelle but I got lit with Chris Rock, Busta Rhymes, Giggs, Talib Kweli, Mos Def, Derek Chisora & Splif. No cameras allowed in the party so I have no pictures. When I met Busta he ain’t no me so he pushed me to the side. I moved respectfully, that’s when Dave Chappelle let him know who I was. Busta energy changed immediately, he then told this crazy story about meeting me through Swizzy and how it influenced his next album. MADNESS! Me and Busta chopped it up soooooo long that we ended up being the last 2 people to leave the club. Great fucking night, great fucking energy, partied with my idols. Dreams come true!!! God is good!!!”