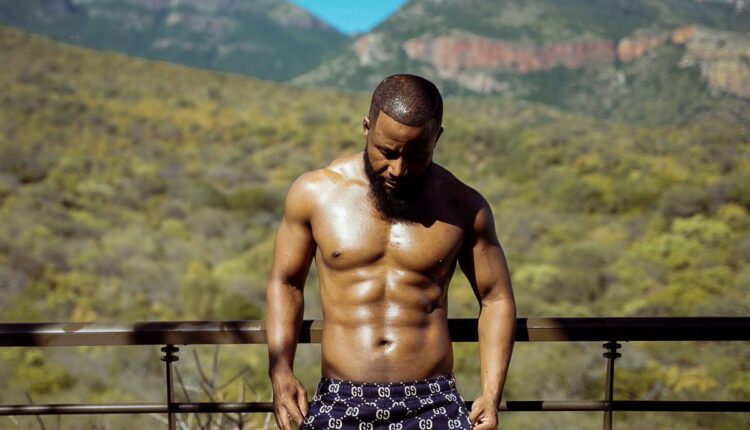 South African music start Cassper Nyovest is NOT coming for the most anticipated 20th edition of the Vodafone Ghana Music Awards.

The musician who has been nominated in the Best African Artist category confirmed the news in a tweet after radio personality and content curator for Ghana’s Hub For Pop Culture & Urban Entertainment NY DJ announced picking information that he was not making it to the event.

Earlier, NY DJ had tweeted” Picking info that @casspernyovest is no more coming for the #VGMA2019

Caspper confirmed the news stating how ‘bummed’ he is about it and really wish he could do something about it. He expressed his appreciation to the organizers of the VGMA for ‘inviting’ him “and trying to make it happen”

Sneak Peak! Check Out How The New Dome For VGMA 2019 Is Looking Already