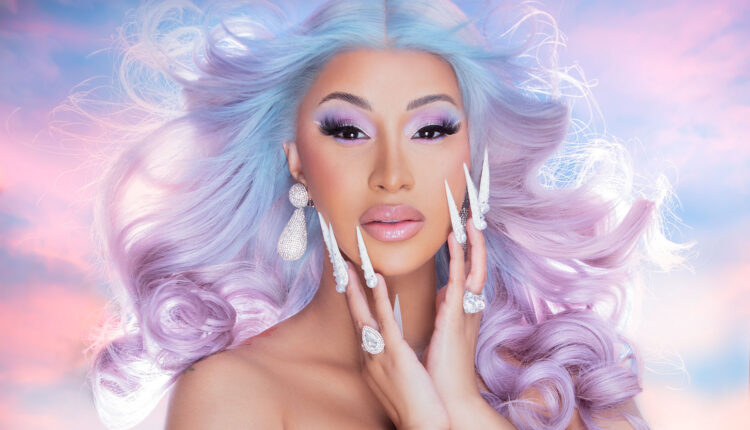 In a year unlike any other, Cardi B has continued to thrive with her Billboard Hot 100 chart-topper “WAP,” a brand-new Reebok collection and her political activism. And to wrap up a successful 2020, the rapper will be named Woman of the Year at Billboard’s Women in Music event on Dec. 10.

The 15th annual event will go virtual this year due to the coronavirus pandemic and will stream live starting at 8:00 p.m. ET. The ceremony, hosted by Teyana Taylor, will be sponsored by Honda and American Express.

Following the success of her sophomore album, Future Nostalgia, Dua Lipa is set to receive the Powerhouse Award, given to an act whose music dominated streaming, sales and radio this year.

Chloe x Halle will receive the Rising Star Award Presented by Honda, and Jessie Reyez will be honoured with the American Express Impact Award.

Brianna Agyemang and Jamila Thomas, the trailblazing minds behind #TheShowMustBePaused movement following the murder of George Floyd, will be honoured with the 2020 Executive of the Year Award.

EAA Will Lead The Way In Sanitising Ghana’s Entertainment Scene –…

Listen Up! Amalina Goes Naughty With ‘All Night Long’ And…