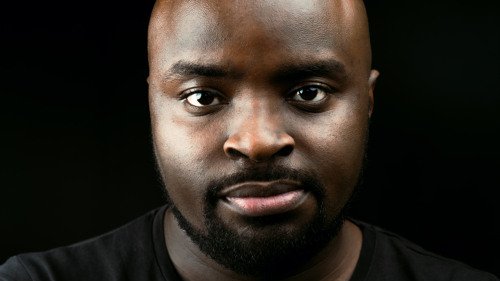 DJ Lithium died on Wednesday at the Nairobi Hospital where he was rushed on emergency after collapsing in the office.

According to the station’s management, Lithium’s family was notified of the emergency and arrived in hospital shortly after where they were fully briefed.

Medics at the hospital tried their best to save his life but unfortunately, he passed on.

“To honour him we will celebrate him for the passion he had for this company, his direct breakfast team, his fellow mixmasters and cherish the moments we shared with him.”

“At this difficult time, we kindly ask you to respect the family’s privacy as we all grieve Alex’s loss,” the company said.

Alex has worked at Capital FM for 8 years as a Producer and DJ.

Police are currently investigating the cause of his death after colleagues told local media that he deactivated his social media accounts, texted family and friends and left a note.