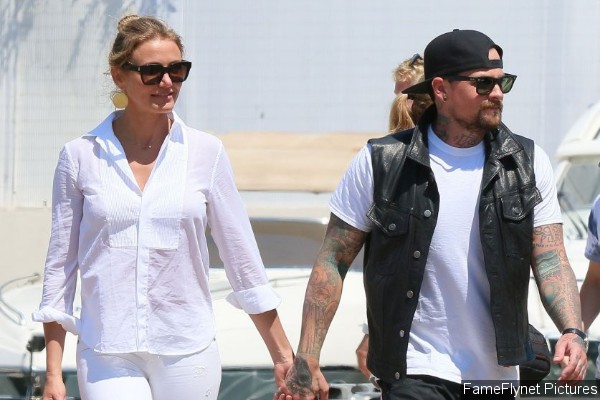 Cameron Diaz and Benji Madden are officially married. The couple tells PEOPLE, “We couldn’t be happier to begin our new journey together surrounded by our closest family and friends.” The couple’s rep confirms that they “were married this evening in an intimate ceremony at their home in Los Angeles.”

The wedding ceremony was planned by Yifat Oren and Stefanie Cove and featured flowers from The Velvet Garden.

On Sunday, Cameron and Benji hosted a rehearsal dinner catered by Lucques at their house.

Full List of Nominations for 2015 Ghana DJ Awards Out