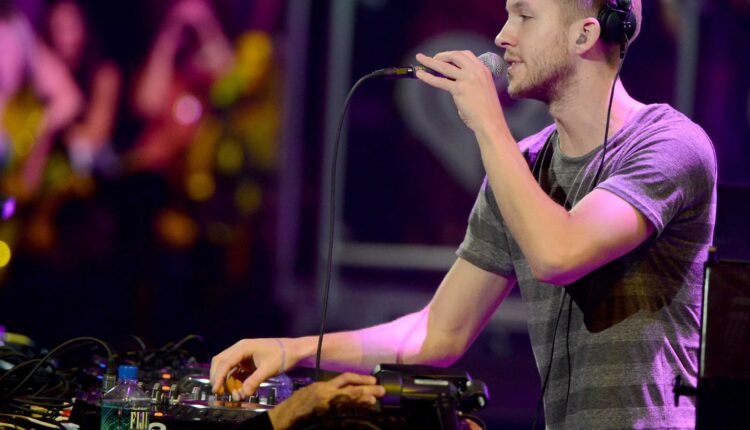 At the release of the list, the first thing that came to mind was, when would I ever find a Ghanaian in this list? Well, I guess not anytime soon especially when the profession is one of the least respected in the country.

Forbes released its annual “Electronic Cash Kings” list, which tallies up the annual earnings of all the major players in the EDM world, and yet again Calvin Harris has been named the highest paid DJ in the world.

The Scottish producer topped the list in 2013with $46 million in earnings, but this year’s Coachella gigs and a Las Vegas residency propelled him even higher, to $66 million. But Harris doesn’t take much credit for his unbelievable profit.

“The rise of dance music has been astronomical in the last three years,” he said. “I happened to be in the right place at the right time.”

David Guetta jumped over Tiësto to take the number two spot, but still made a little less than half of Harris’ astounding total, raking in only $30 million.

Incredibly, even the DJ who placed sixth on the list, Afrojack, matches Tiësto’s list-topping 2012 sum of $22 million, which is emblematic of the incredible boom that EDM has indeed seen over the past couple of years.

Cake-throwing weirdo Steve Aoki sits at number five in the list with $23 million and fills out the top five along with Avicii and Tiësto who tied at number three with $28 million.

Obviously the genre has seen its share of growing pains, as events become further associated with drug-related deaths and arrests, but based on the upward trending profits (this year’s top 10 earned $268 million in total, 11 percent more than last year) it seems like the bubble still has a ways to go before it bursts. Read the full list below.