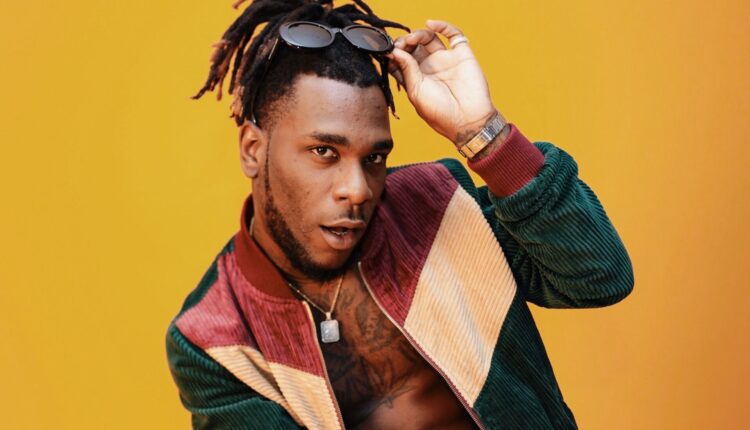 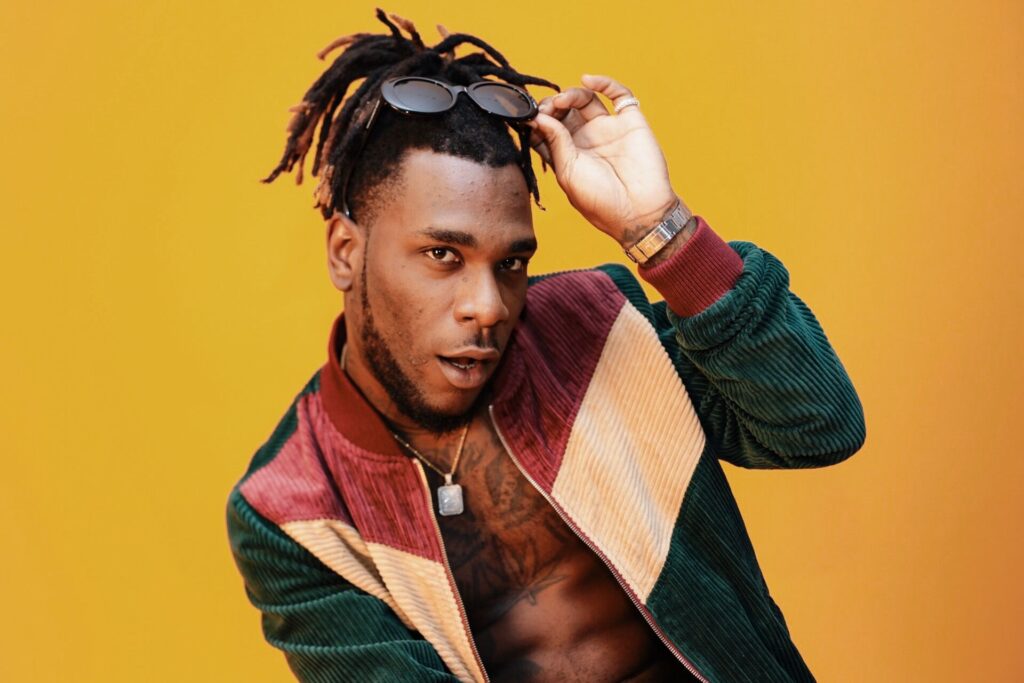 2018 is almost over and just like an annual ritual, global music streaming platform Apple has released a list of Top 100 albums of 2018.

Apple reveals the Best of 2018, a global collection of top charts highlighting all of the amazing things to listen to and play. It’s an invariable list of the who’s who and what’s what from the past year that is certain to help answer at least some of the most burning questions and make for fun conversation around any holiday dinner table.

With music widely consumed from all over the world, Nigerian star Burna Boy topped the list of Top 100 most streamed albums from AFRICA with his January 26, 2018 released album Outside.

Burna Boy’s streaming numbers got an unexpected boost thanks to Kanye West’s Ye.

The title track Outside, which features UK pop singer Mabel, is laced with EDM and while it is fun, it doesn’t have the same life as the rest of the album. Burna Boy says that the track was recorded on Pete Townshend’s studio boat, though, and that added mythos gives it a little bit more juice.

Burna Boy is followed by Travis Scott with ASTROWORLD, Migos, Post Malone, Migos, Cardi B and many others.

These include Ghana’s most decorated rapper Michael Owusu Addo with his 19 track Highest album. He placed 89th on the Top 100 Albums of 2018.