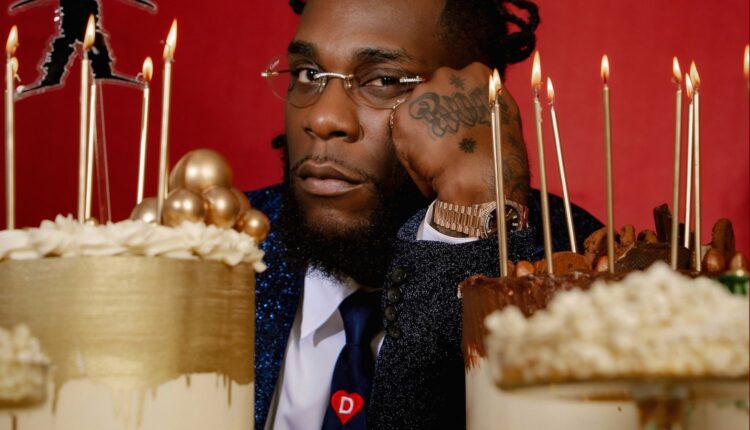 ‘Love, Damini‘, the fourth studio album from Nigerian Afrobeats star Burna Boy has made history on the UK Charts.

The 19-track album released on July 7, 2022, debuted at number 2 on the charts making it the highest charting African album of all time.

Although the Grammy Award winner looked forward to making his first number one in the UK, this could not happen as Harry Styles’ Harry’s House returned to the top of the Official Albums Chart celebrating its fifth non-consecutive week at Number 1.

During a recent show in Lonon, the Last Last hitmaker called on all his fans to make the dream of topping the charts a reality.

A number of musicians including Ghanaian rapper M.anifest, Ed Sheeran, Angelique Kidjo and several others also called on their fans to support Burna Boy to make history.

Yooo fam, the homie @burnaboy is so close to getting a No 1. Album in 🇬🇧. Please DOWNLOAD/ PURCHASE #LoveDamini on iTunes BEFORE midnight. Last last history must be made 🏆
👇🏿https://t.co/2RjvlTMSmB