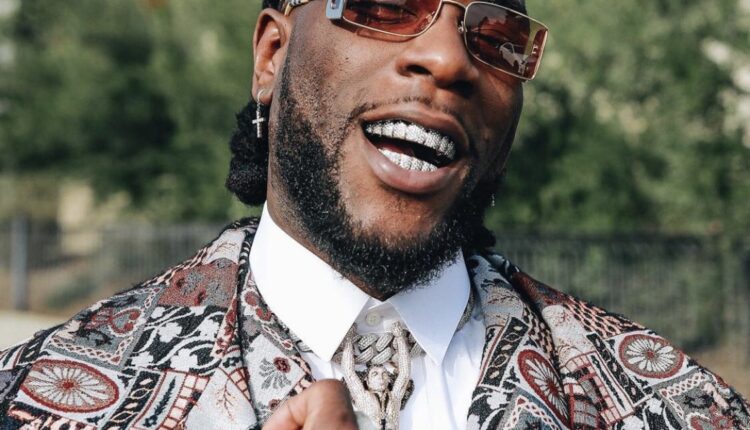 Nigerian superstar and African Giant, Burna Boy has grabbed his second Grammy nomination in the Best Global Music category. He secured the nomination with his latest album, ‘Twice As Tall.’

Burna Boy’s Twice As Tall competes with “Fu Chronicles,” by Antibalas a Brooklyn based Afrobeat band, “Agora,” by Bebel Gilberto, a Brazilian singer, “Love Letters,” by Anoushka Shankar, a British Indian sitar player and “Amadjar,” by Tinariwen, a band in Northern Mali.

Twice As Tall released on August 14, 2020, is a 15 track album executively produced by American singer and songwriter Diddy and Burna Boy’s mum and manager, Bose Ogulu.

It also features American producer and singer Chris Martin on the hit Monsters You Made.