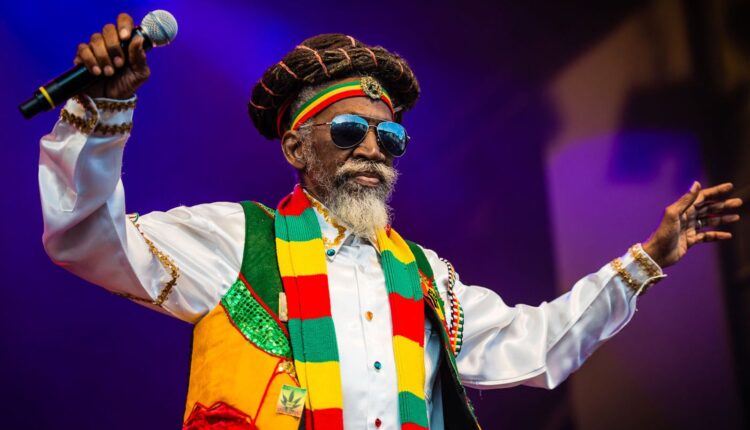 Legendary reggae singer Bunny Wailer died in the Medical Associates Hospital in Kingston this morning. He was 73.

“Yes. He died about 8:00 this morning. I’m still right here with him,” his manager Maxine Stowe told OBSERVER ONLINE a short while ago.

Bunny Wailer had been in and out of hospital since his second stroke in July 2020.

Hailing from Trench Town, Bunny Wailer’s given name is Neville Livingston. He is a founding member of The Wailers, which included Bob Marley and Peter Tosh.

In 2017, the Jamaican Government awarded Bunny Wailer an Order of Merit, the country’s fourth-highest honour. The Government again recognised his contribution to Jamaican music in February 2019 with a Reggae Gold Award.