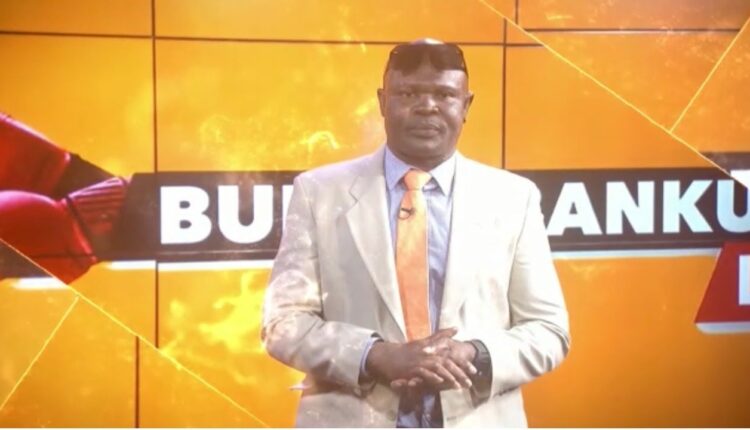 According to the management of the station, the show which was launched in May 2020 has in its short life span served its purpose.

Bukom Banku and management of GHOne TV wish to express our sincerest gratitude to cherished viewers and sponsors of the Bukom Banku Live show and the general public.

The show will not be returning to your screens this January having served the purpose for which it was created during the political campaign season.

In its short life span, the show built an ardent following and made a considerable impact in a number of slum communities.

We are grateful for the show of love and support. Watch out for a blockbuster.”

Bukom Banku had a highly acclaimed first show which tackled the topic of ‘Reducing teenage pregnancies in Slums.’

He interviewed the Minister of Gender and Social Protection, Cynthia Morrison, on the epidemic of teenage pregnancies in slums like Bukom and Chorkor and what the government is doing to fight it off.

Prof. Kwame Addo Authors ‘CHANGES’, The Dawn Of A Revolution In Memory Of J.J. Rawlings

Music Is A Very Expensive Business; Nobody Is Obligated To Help You…