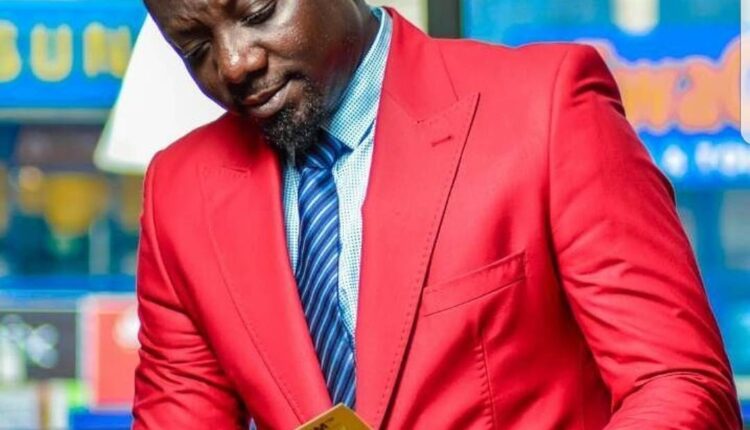 But for the introduction of Global Cinemas in Accra and the newly opened Watch & Dine Cinema in Kumasi, cinema halls had gradually become non-existent simply because most of them that existed back in the days had been converted into churches and stores.

A venture that has had a very daring impact on the movie industry in the country. Well, actor and Acting President of the Actors Guild, Ashanti Region, Bill Asamoah believes enough is enough.

As monitored by Ghana’s Hub For Pop Culture And Urban Entertainment News – www.nydjlive.com, Bill Asamoah during his speech at the grand commissioning of Ghana’s Premium and luxurious Watch & Dine Cinema at the Kumasi City Mall on Saturday February 10 2018, Bill Asamoah stated the completion of the project was a dream true as movie producers, actors and other industry personalities in Kumasi could have an avenue to premiere most of their productions.

He also pleaded with pastors who have taken over various cinema halls across the country and converted them into churches to consider building church auditoriums so they could have their cinemas back. He again called on the government to step in this direction.

Back in 2002, Professor Ralph Mills-Tettey, an architect and consultant, said the practice, which has become a fashion in most urban centres, has the potential of undermining the original physical planning schemes of the areas.

He said locating churches in cinema and video halls contravenes the planning and development regulations of the metropolis, since the areas were originally not zoned as places of worship but rather for entertainment.

Back in the day, one could count among other cinemas, Rivoli Cinema, Plaza Cinema, Rex, Roxy, Orion, Opera, Globe, Dunia, Ophel, Orbit, Laskala, Olympio, 5-Star, Royal, Rega and a few others.

Watch Bill Asamoah speak at the launch of Watch & Dine Cinema in Kumasi.