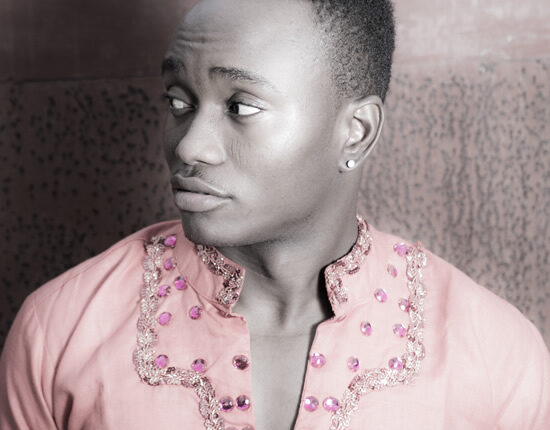 According to HipHopWorld Mag, the “Ara” hitmaker is next to leave the staples of Chocolate City barely two months after former label mate Jesse Jagz walked away from the company.

Information gathered indicates  the “Ara” singer officially parted ways with ‘Choc City’ over the weekend; but both parties have managed to keep a lid on the issue until now.

It is rumored that Brymo is not in a so friendly relationship with some members of the Choc family and apart from the business side of things, it doesn’t seem like ‘The Son of a Kapenta’ will be sorely missed by his remaining label-mates.

Chocolate City now only has M.I and Ice Prince left as its established acts.