Bryan The Mensah Garners Over 200,000 Streams For New EP “Not Going Outside” 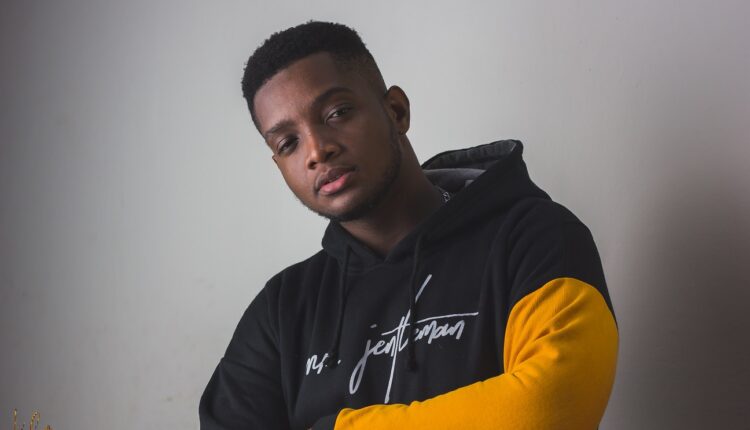 It’s been exactly 2 weeks after Bryan The Mensah dropped his “not Going Outside” EP and his streams have doubled over the period with over 200,000 figures recorded.

“Not Going Outside” his 4th body of work features Kojo Cue, Romeo Swag, Bully and Bills Brown with 7 songs listed.

Stream/Buy “Not Going Outside” here: http://bryan.fanlink.to/NGO

3 major streaming platforms in Africa, including Boomplay, got Bryan’s latest EP on good rotation as well as 15 other Playlists which have it in their catalogue.

Audio: Strongman Explains The Cause of Troubles Between Artists And Labels After…