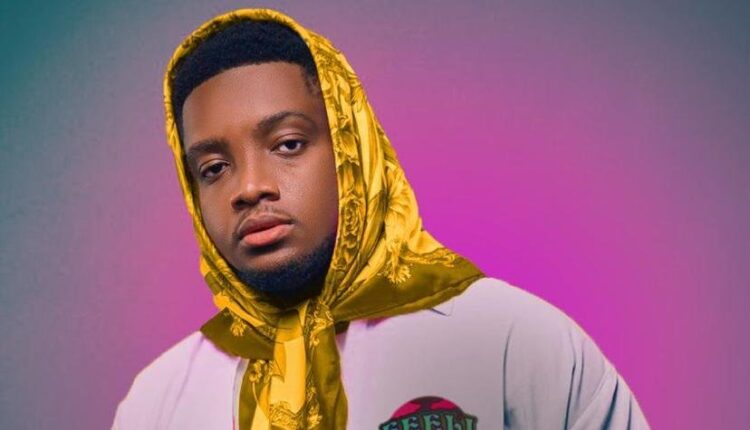 Ghanaian rap artist, BRYAN THE MENSAH has announced the remix to his hit single, Problem No Dey Finish.

The remix which features Medikal will be released on the 14th  of October, 2022.

Problem No Dey Finish (PNDF) was first released as a single before his studio album, “Road To Hastafari”. It became an instant hit because of the relatability of the song, especially at a time when young people were facing the heat of the instability of the Ghanaian economy.

In an interview with Ultimate FM during his Kumasi radio tour months ago, BRYAN THE MENSAH when asked about a remix for any song off the Road To Hastafari single mentioned PNDF with hopes of getting Medikal or Joey B on.

Months down the line, he’s scored a feature on the same song with the rapper, Medikal.

This would be his first time featuring the AMG rapper, adding to his impressive list of features with artists like Manifest, Nigeria’s A-Q, Blaqbonez, PsychoYP and more.