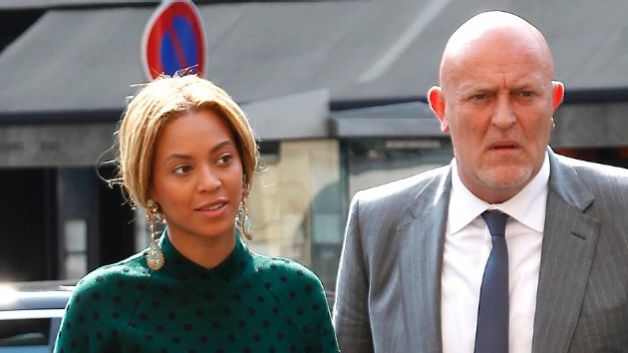 A bodyguard who protected the likes of Jay Z, Beyoncé, Kanye West and other celebrities was tasered and later died in Miami Monday (Sept. 2). Authorities responded to a bizarre disturbance call at around 11 p.m. and arrived at a Florida mansion to find Norman Oosterbroek naked and acting erratic. Oosterbroek was allegedly harassing residents Markus and Christiana Jung, who placed the 911 call.

The 43-year-old was reportedly fighting and “ingesting an unknown substance” at the time. Officers attempted to break up the melee by zapping Oosterbroek with a Taser. He was pronounced dead at Baptist Hospital a short time later.

It is unclear what set off the incident or Oosterbroek’s death. Toxicology results are still pending. His wife, with whom he shares one small child, declined to comment on the situation, but police say earlier in the night, Mrs. Jung saw Oosterbroek at another neighbor’s door and a confrontation ensued. “He was highly violent, uncontrollable and obviously wasn’t stable,” Miami-Dade police spokesperson Nancy Perez said.

Affectionately known as “The Dutch Giant,” Oosterbroek had a known drug problem and was in and out of rehab. He started his career as a bodyguard for Nelson Mandela.