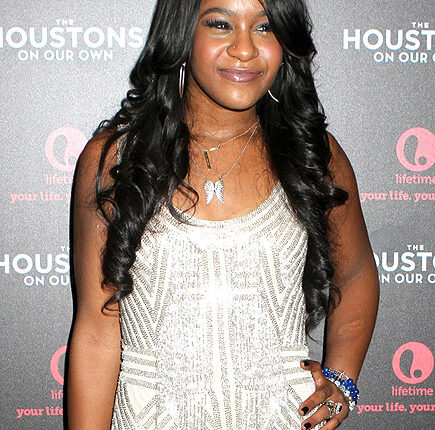 With a police investigation underway into the drowning of Bobbi Kristina Brown, her family is focused on praying for a miracle.

“There has been no change” in her condition, a Brown family member tells PEOPLE. “We are hoping that God will see fit to perform a miracle in her, so that he will get the glory.”

A Monday night candlelight vigil is planned for the 21-year-old daughter of Bobby Brown and Whitney Houston, who has been on life support since Jan. 31.

The “Shining a Light for Healing” vigil is open to the public and will take place at the Amphitheater at Riverdale Town Center in Riverdale, Georgia, just outside of Atlanta.

The family source describes the situation as “wait and see. Everyone is praying; we have laid hands on Krissi and have been praying for a miracle. I don’t know why that is so controversial. If it were your child, you would do the same thing. Where there is life, there is hope.”