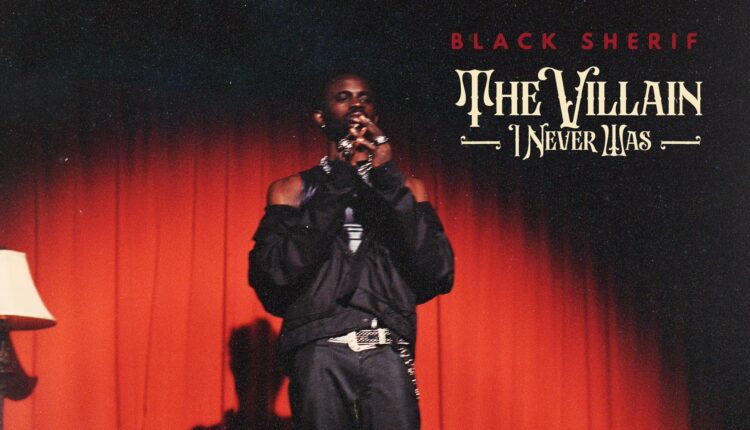 The Villain I Never Was, the debut album by Ghanaian music star Black Sherif has been listed among The 50 Best Albums Of 2022.

Compiled by The Fader, the album placed 49 among other successful albums released in the year under review.

Below is a review composed by Wale Oloworekende for The Fader.

“After the international success of “Kwaku The Traveller” and a string of unforgettable features, Konongo-born rapper Black Sherif was supposed to spend his summer playing at festivals across Europe.

A creative spirit prevailed, though, and he was possessed by a desire to complete his debut album at home in Ghana. So, instead of euphoric performances throughout the world, he spent the rest of the year slinking across studios in Accra to finish his debut album, The Villain I Never Was.

“I left it all to finish this album because I wanted to give it my all,” he told THE FACE earlier this year. As achingly honest as it is insular, The Villain I Never Was is a coming-of-age epistle from the fast-rising rapper keen to make sense of — and do away with — the nihilistic public perception that his music has created.

“Oil In My Head” is accessorized with thumping basslines and skittering percussion, but its subtext is an urgent plea for peace of mind. On “Toxic Love City,” he sings that he fucked up by letting someone he loved realize their hold over him. These are the words of a 20-year-old navigating life, forming new memories, and exorcising his demons.”