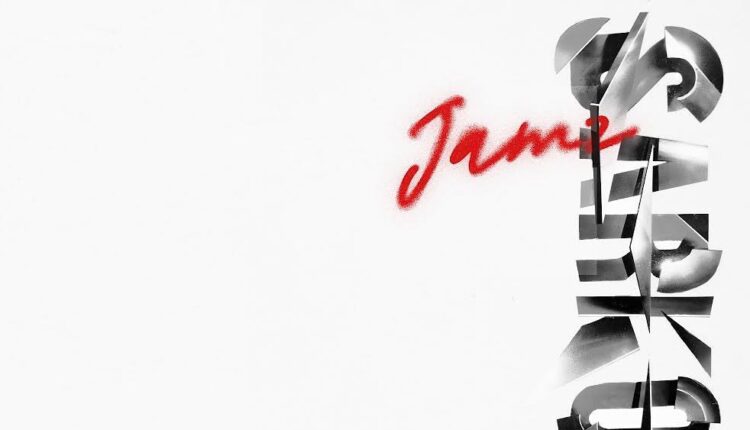 Ahead of its release on Friday, November 11, 2022, Ghanaian rap artist Sarkodie has released a tracklist of his much-anticipated album JAMZ.

JAMZ comes just a year after the 16-track No Pressure Album.

Check the tracklist of the JAMZ album below.