Birdman Ordered By Judge To Vacate His $14 Million Miami Mansion 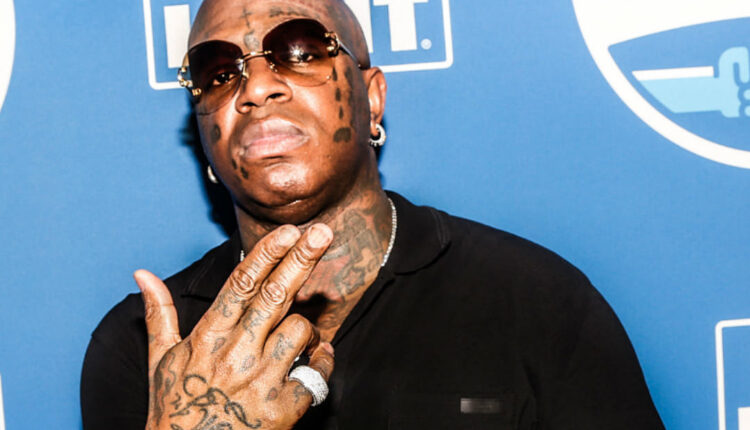 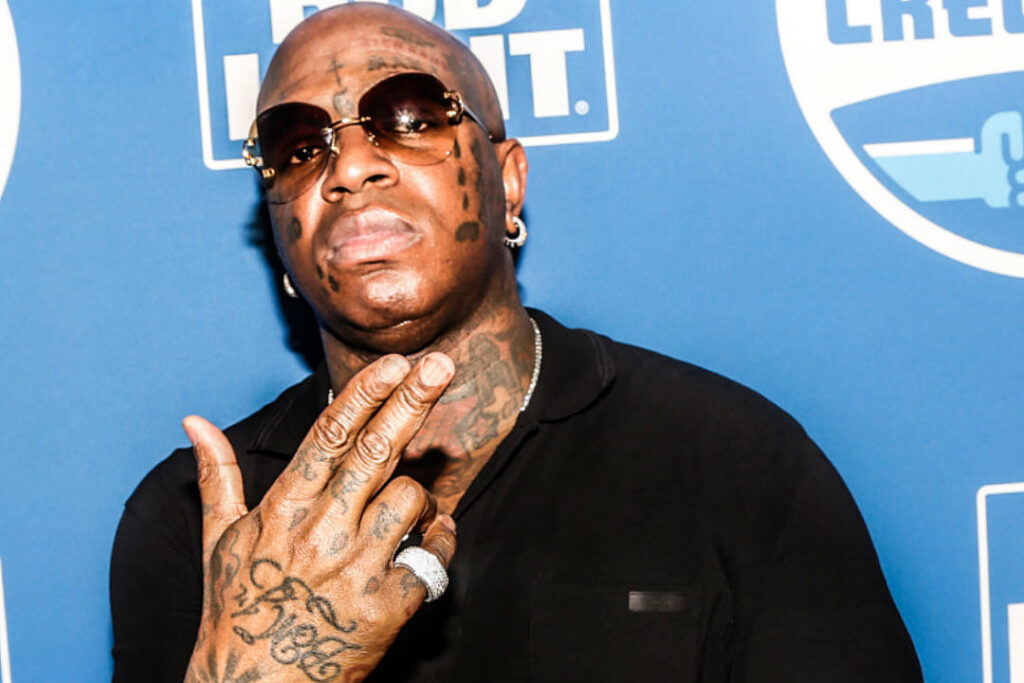 Birdman’s legal issues continue to worsen and now the hip-hop mogul will have to give up his Miami mansion.

According to court documents obtained by The Blast, the Cash Money Records co-founder has been ordered to immediately surrender the possession of keys and security system access to his 20,000-square-foot compound.

Baby has been embroiled in a fight with EMG Transfer Agent and was hit with a $12 million foreclosure lawsuit in December of last year. According to a previous report, the lawsuit is for Birdman’s Miami mansion, as well as a North Miami office space which houses his Hit Factory Criteria Recording Studios.

Birdman initially took a loan for the home in 2015 and the suit claims he defaulted on the loan in February 2017.

“He took my heart away, bad man with good manner/Played me like I was a habit/Middle finger, he could have it/I used to dream of livin’ lavish/Now a girl’s a livin’ legend,” she sings.

As for Birdman, he raps about taking a woman out of a bad situation, spitting, “So much pain, I took you away from it/When I pull up on you I’m stuntin’/You got a bad man feeling good/Got a rich nigga from the hood.”

Birdman has yet to respond to allegations in the foreclosure lawsuit.

No Actress Made Her Money Through Just Movies, They Sleep With Men –…