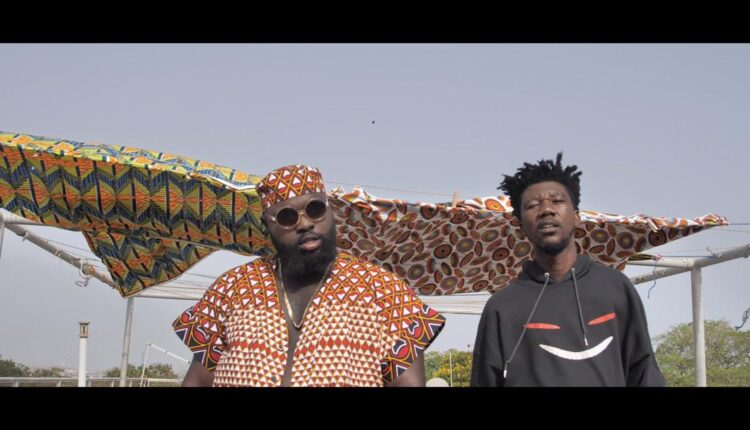 According to Big Ghun, for an ace artiste to spot you out of the lots, and decide to sign you unto his label to ensure your dream comes through alone is profound.

Speaking on his new song which would be released on June 11, dubbed Walk Off , he said the title of the song hinged on the theme of the music.

Big Ghun added that the song is an anthem for boys, which narrates a story of a girl who torments the life of a guy and how uneasy he feels when she comes around uninvited.

The song which featured the label boss, TiC, was produced by astounding sound engineer, Samuel G.

Recounting how he felt having TiC on the song, he said, “it is by far the biggest moment in my life. Tic is big and watching myself in the same booth with him made me know everything in life is possible.”

According to Big Ghun also known as “Small Boy Sugar Daddy”, he sees signs of a brighter future under TN Records, and urges all music lovers to support his talent.