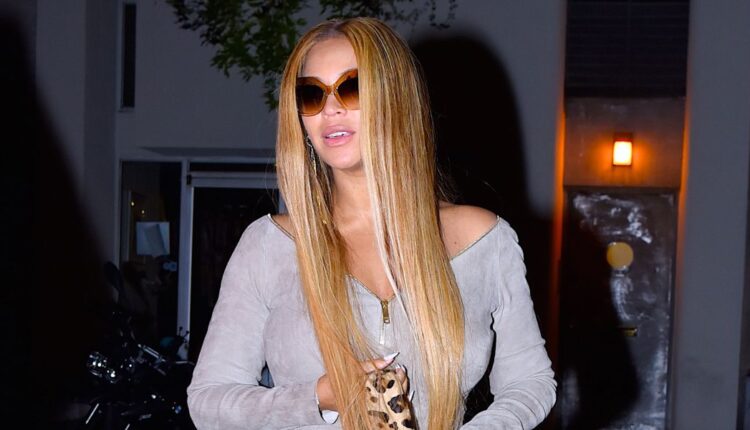 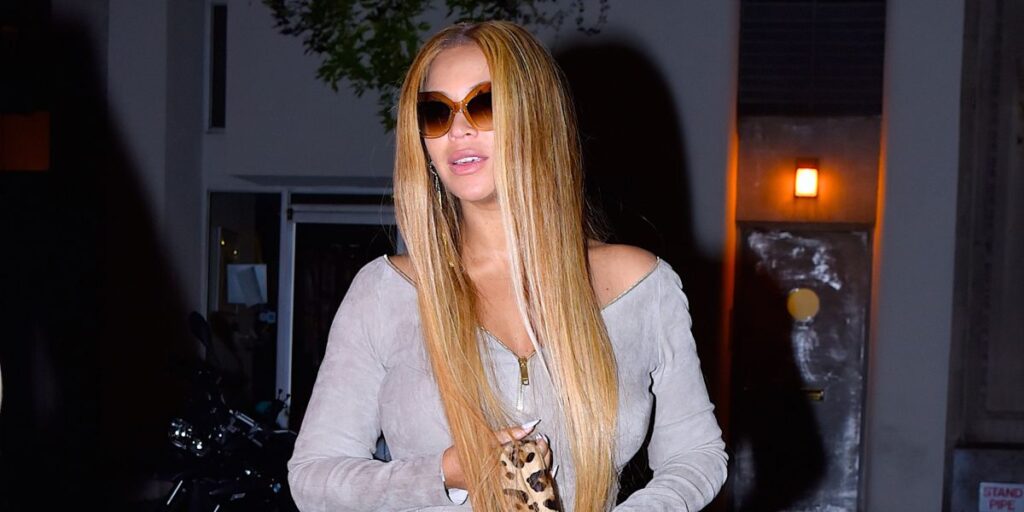 Beyonce’s music is the gospel for a lot of people, and now, they can witness her new house of worship in the south.

According to TMZ, Bey bought a 7,500 square foot stone church in New Orleans, which is over 100 years old. The property was listed at $850,000, which is what she reportedly paid to procure it. It’s also near where Beyonce’s sister Solange lives.

The church was built in the early 1900s but hasn’t operated as a place of worship for a while.

This isn’t the first time Beyonce’s name has been synonymous with holy praise. A church in San Francisco recently held the first ever “Beyonce Mass,” which reportedly had over 900 people show up for it. 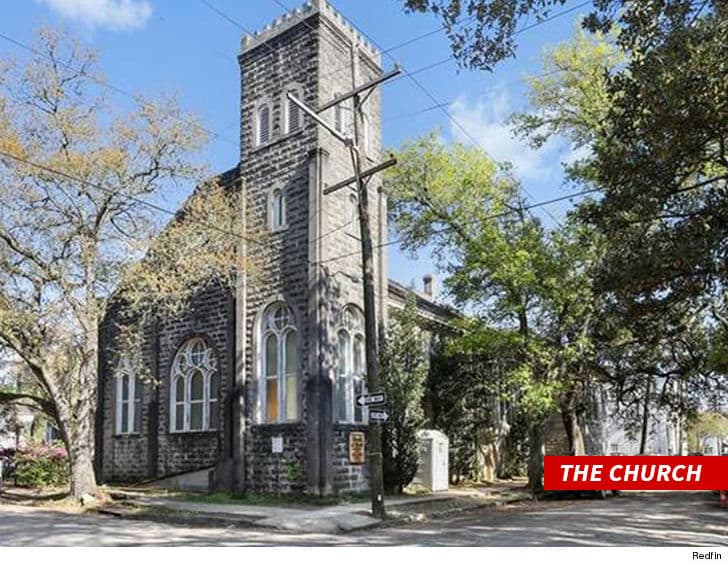 It isn’t certain as to whether the building will remain a church. Perhaps it’ll be a place where family and friends can stay while in the Bayou city.

Regardless, what a purchase! Always remember: Beyonce is holy.