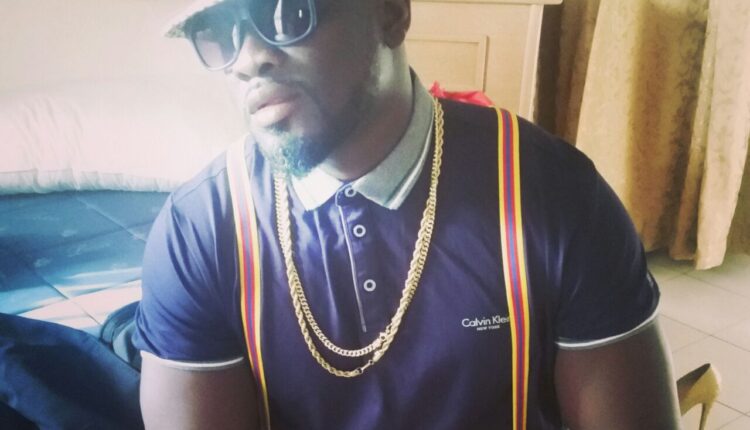 The video which is the first for the year was shot and directed by at a great location in Ghana and it’s expected to be premiered on TV on Wednesday January 28 2015 and later be made available online via his official You Tube channel.

Last year, Shilo dropped a banger Ya dawgy boys, Yene Mmaa Naa which got the streets dancing and he’s et to continue from where he left off with a new single soon.

Shilo is most noted for his excellent use of the Ga language in all his songs.