Behind the scenes of “The Cursed Ones”; movie out in April 2015 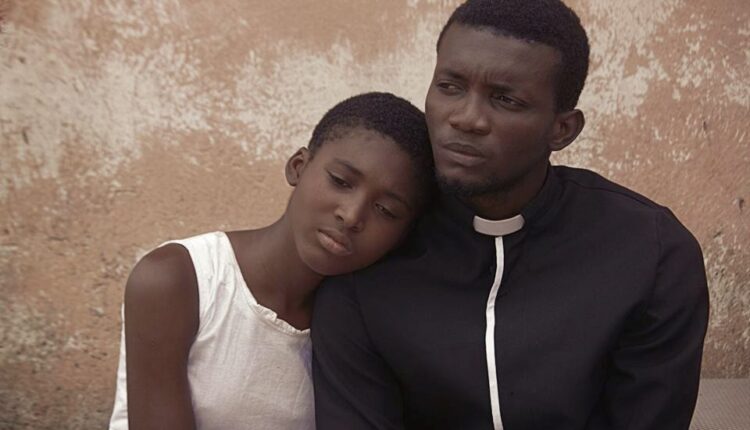 With so much news about a new movie “The Cursed Ones’ expected to be released in April 2015, one can only console his eyes with the pictures that were shared with us.

A lot is said to have gone into the making of the movie “The Cursed Ones”, which pulls together some of the best talents in the Europe and African industry to tell a true African story.

Set in a rural town of the Niger Delta, “The Cursed Ones” tells the story of two men who have the courage to fight back against corruption and false prophets.

The movie is scheduled to be released on April 2015.

Check out these photos from Behind the Scene Photos below.