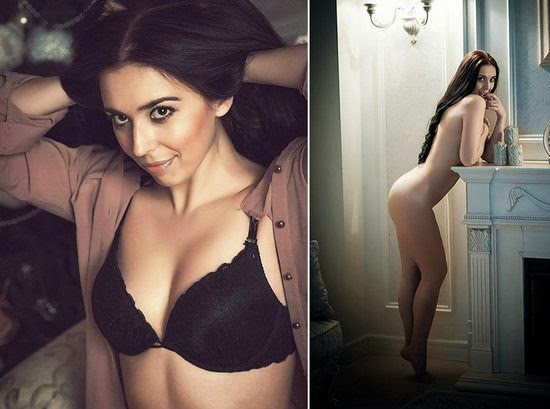 This is the first time I have seen any positive comment from one of the celebrities whose nude pictures has leaked over the past few weeks.

Olga, who is a fairly popular politician in Ukraine hit back after she was criticized for the nude pics. She took to her website to write that the pics should be considered artwork rather than shameful

“The world honours the great works of great masters such as Van Gogh, Titian and others. They created naked beauty which was admired. In our day and age, women who appear naked are considered vulgar or shameful. I can’t understand it. I think they are pure art.

Ms Olga is contesting in the Ukrainian parliamentary elections on October 26.