BBM For Android to Face Stiff Competition From WhatsApp 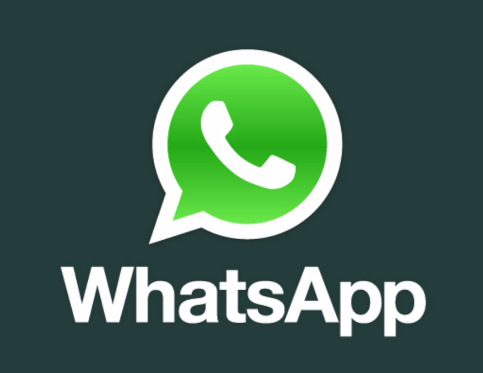 BBM for android could be facing a very tough challenge from messaging giants Whatsapp as it launches on Android and iPhone in September as reports from the Whatsapp company indicate it currently accommodates 300 million users which is five times the size of the reported active users on BlackBerry Messenger.

According to the latest numbers posted by WhatsApp, 11 billion messages are each 24 hours whilst its servers receive 20 billion since many users are into broadcasting single messages. Most interesting is the fact that WhatsApp is not a free service as it charges a customer $0.99 after a year of free use, (some people work around it though) which means the company is possibly generating millions in revenue per month on both Android and iPhone alone.

WhatsApp recently unveiled its voice messaging feature that would compete with WeChat’s popular.

“With a small market share in smartphone space, BlackBerry needs BBM to generate additional money for expansion — and the question is, where does BlackBerry fit in the growing world of instant-messaging service? Can the Waterloo-based mobile phone maker lead this race?”