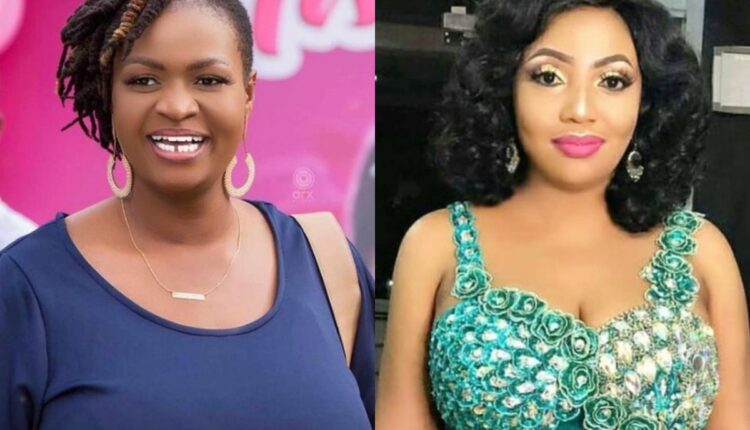 Socialite Ayisha Modi has dragged musician, Diamond Appiah to court for allegedly collecting $30,000 from her under the pretext of securing the latter a plot of land at East Legon in Accra.

According to a Graphic Showbiz report, Diamond Appiah who was arraigned before an Accra Circuit presided over by Evelyn Asamoah on Tuesday, January 17, 2023, pleaded not guilty and has since been granted bail in the sum of GH¢300,000 with three sureties.