Audited Report on Ghana Music Week is ready but…………. 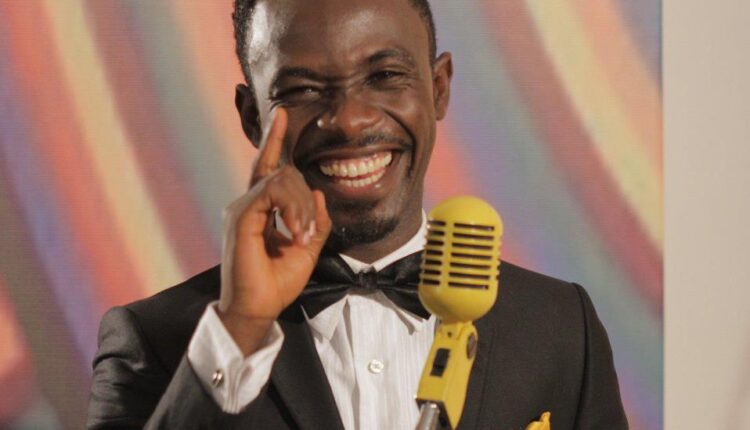 The Musicians Union of Ghana would not publish final audited report on the Ghana Music Week 2013 despite calls by a cross section of the media and the general public.

Public Relations Manager for the Union, Okyeame Kwame who disclosed this in an interview with NY DJ on the Kapital Entertainment Unplugged Show on Saturday said although the report was readily available and accessible by journalists and MUSIGA members in good standing throughout their offices nationwide but would not be published online until December 31st 2013 which marks the end of the financial year.

Explaining why the final report would not be published unlike the unaudited report was after the Ghana Music Week, Okyeame Kwame stated that MUSIGA was forced to release the unaudited report due to the uproar and demands by the people however the official working document of the union requires them to present the final report at the end of the year. He also stated that it was always expensive and time consuming to disseminate such information and respond to all questions that may arise from the report as the union was at the moment busily raising money for a fund aimed at helping the aged members of the union.

Okyeame Kwame has however stated that the leadership is ready to clarify any difficulty that may arise should need be.

We Didn’t Have Sex – Selly Speaks