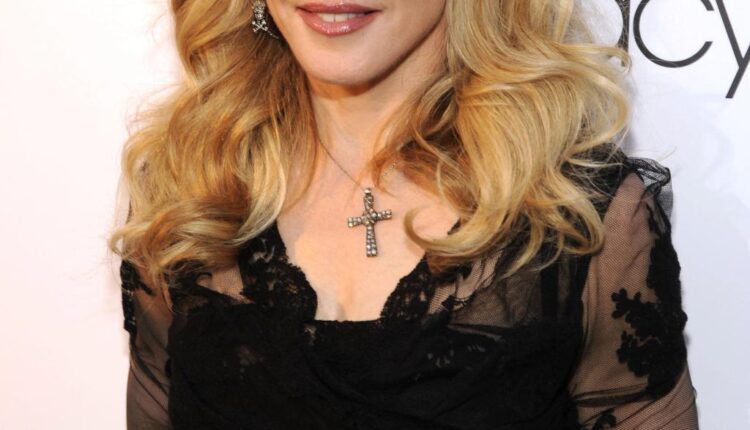 Several years after keeping mute on rumours of once dating Tupac Shakur, legendary singer Madonna has finally admitted in an interview. In the interview Madonna talked about her previous interviews where she overused the F – Word.

“I was in a weird mood that day. I was dating Tupac Shakur at the time and the thing is he got me all riled up on life in general. So when I went on the show I was feeling very gangsta.”

Madonna explained that she and the late rapper dated for about a year, right before he died in 1996.

The zoo is a perfect place for rapist – Nigerian Actress